Steaming On All Platforms

I’m excited to be release my 4th comedy album,
on 800 Pound Gorilla Records.
I had a great time recording in Seattle Washington, and I’m excited to share my latest project. 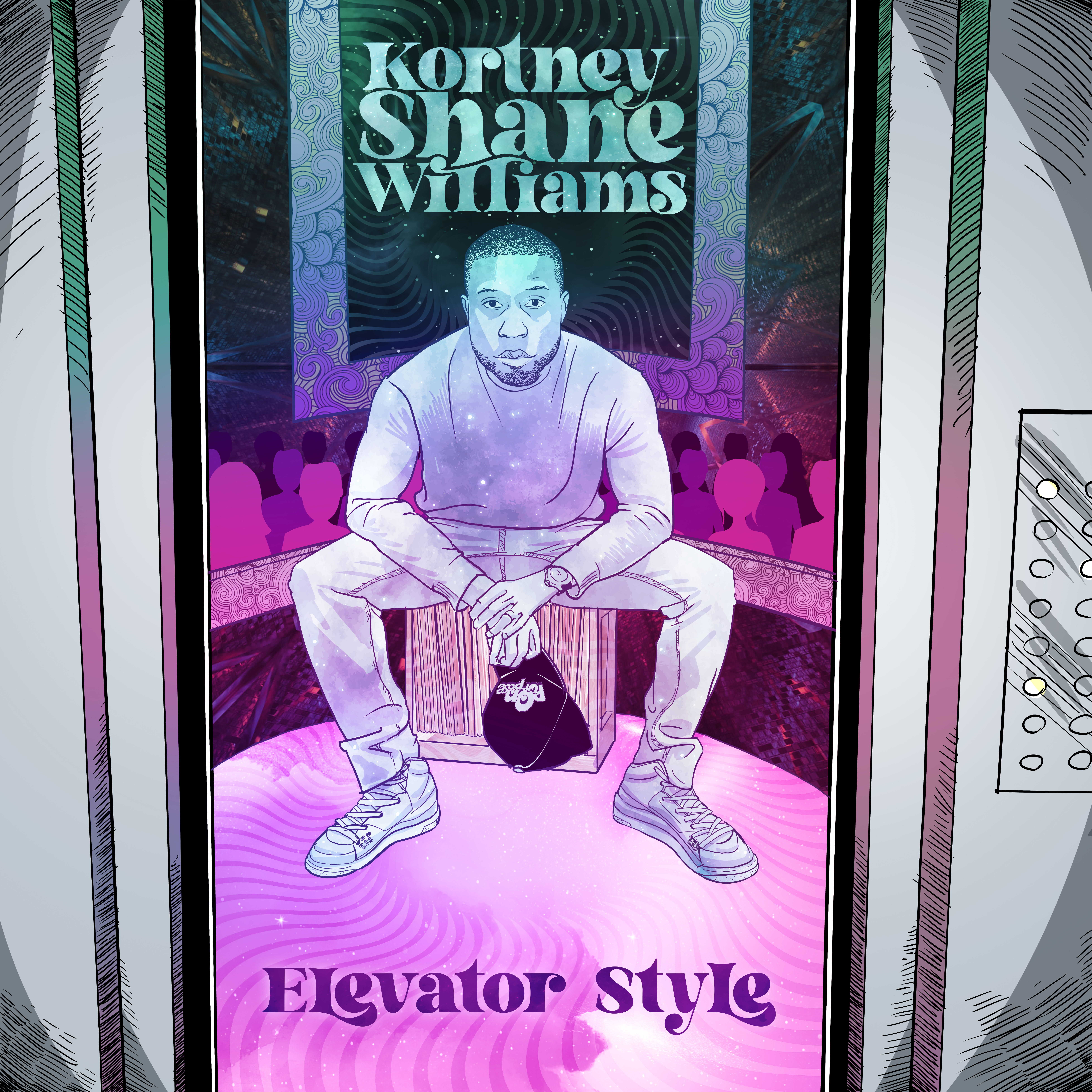 Kortney Shane Williams has opened for Hannibal Buress, David Alan Grier, Dave Chappelle. He’s been featured at the Boston Comedy Festival, Laughing Skull Comedy Festival, Bumbershoot Arts festival and has appeared on Laughs TV on Fox, The 206 on NBC, and Dry Bar Comedy Network.
His latest comedy album, Elevator Style and weekly podcast, are available on all steaming platforms. You can see full videos of Kortney’s comedy on his YouTube page…(do you want more)

EP 355: Pre-Save My New Album, “Elevator Style”, the Last Word On The Closer, and NBA Top 75 Snub Kortney talks about his upcoming album, “Elevator Style” which will be released November 19th on 800 Pound Gorilla Records. Pre-Save now! on Spotify and Pre-Add on Apple Music. https://800PGR.lnk.to/ElevatorStyleID

EP 352: Urban Meyer…Operating Without A Next #WelcomeBack
On this episode Kortney talks about Urban Meyer getting got in Florida, Kendrick Lamar Superbowl halftime, R. Kelly, and what happening with the new album.

Leave Some Detail, To Help Me Help You

“I’m Excited to be Reocrding My Comedy Album In Seattle”

Last year amongst all the craziness, I had the opportunity to sign with 800 Pound Gorilla Records. They have the best comedy label in the business and, it’s incredible to be a part of their roster of talented comedians. However, one of the main reasons I ended up signing with them is that they gave me the option of picking where I wanted to record my next album. And without hesitation, I told them “I want to record in Seattle.”
Seattle is a special place to me. It is the place that allowed me to grow as a comedian. The support I have received from the audiences in Seattle has been great from the first time I came there in 2006. I think it is the best comedy city, so it only makes sense for me to record my album there.

My goal is to sell out all the shows. You can help me by sharing this with all of your friends and family. Even share this with your enemies.
With COVID restrictions lifting, I know people are eager to see some live entertainment. Let this be the event. Tickets are on sale now. Hope to see you at the show. 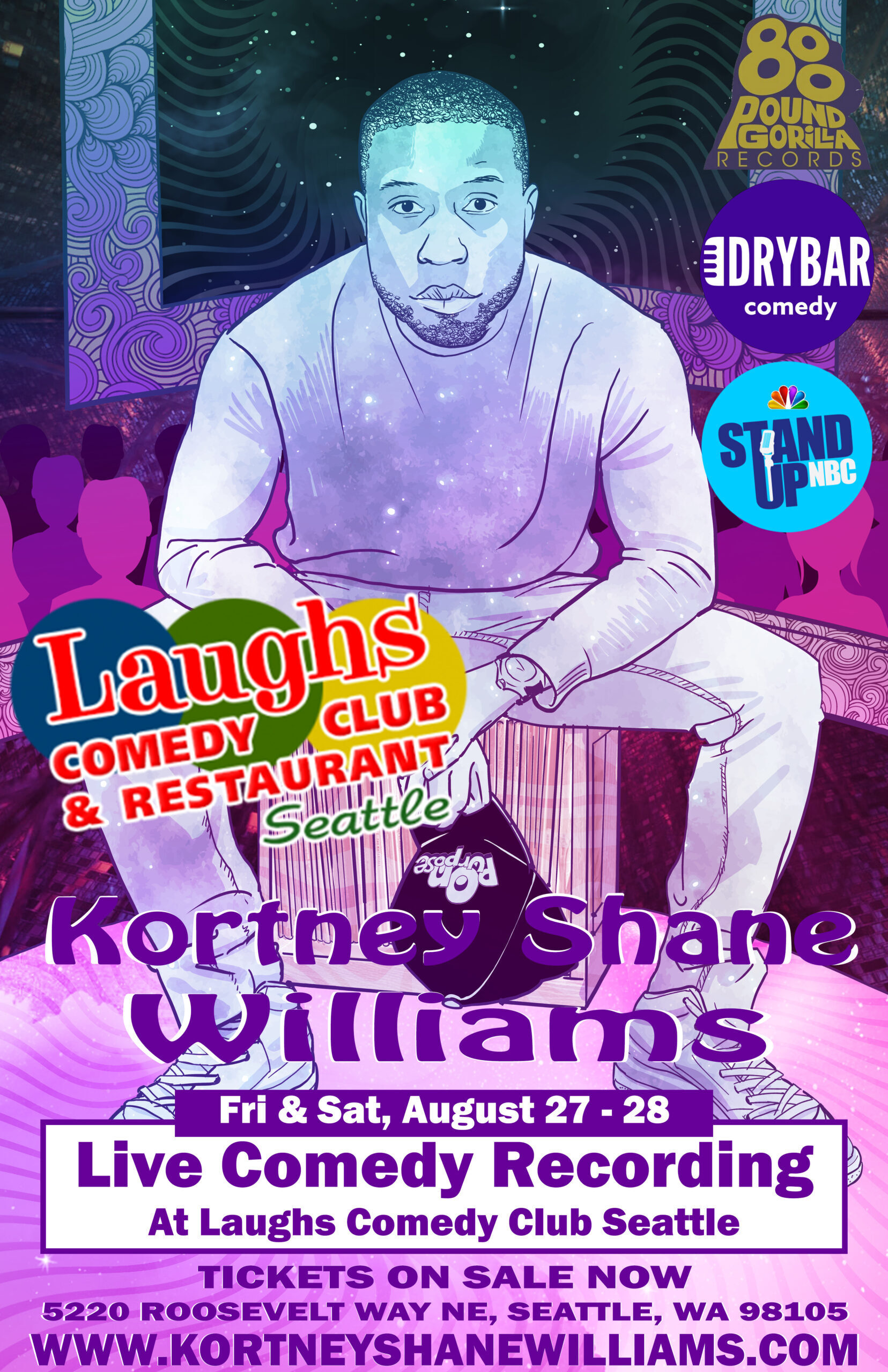